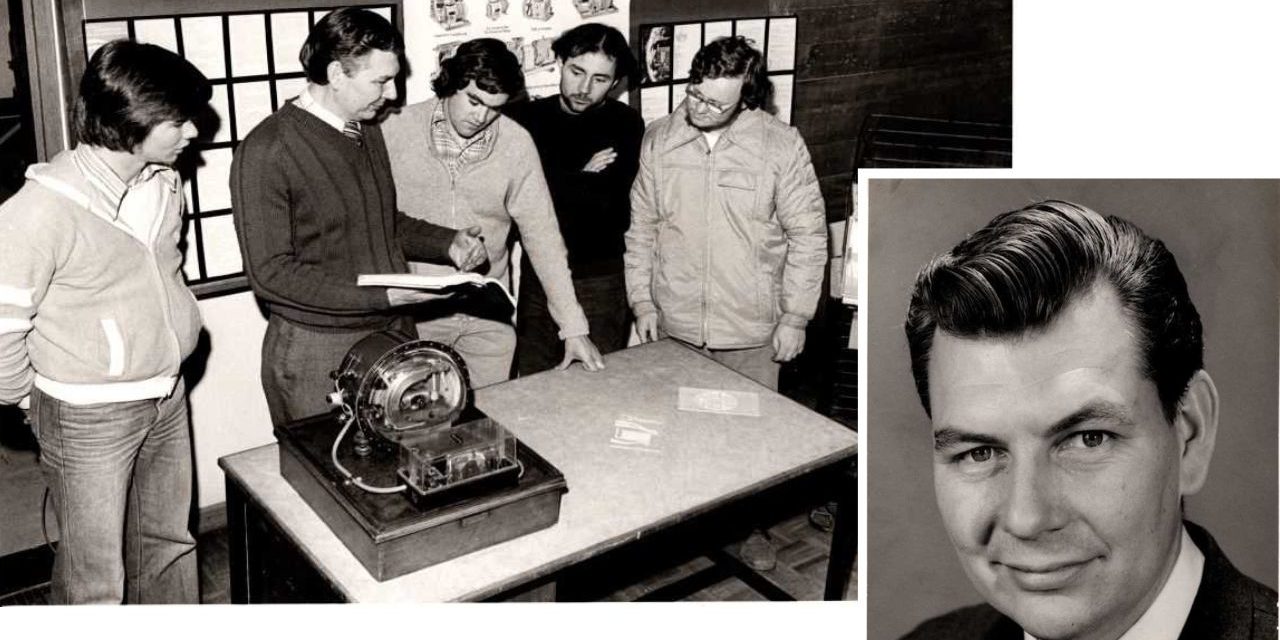 Sixty-year AIRAH member Warwick Geering, M.AIRAH, was dedicated to the art and science of HVAC&R.

An AIRAH member since 1954, Warwick Geering, M.AIRAH, recently passed away.

Named the NSW Refrigeration Apprentice of the Year in 1956, Geering went on to later gain engineering and teaching qualifications.

Geering started his working life with York Air Conditioning and subsequently as an estimating engineer at Wildridge & Sinclair in Sydney. He joined TAFE NSW as a teacher in 1966 and rose to head of division, retiring in 1996.

He established refrigeration trade courses at TAFE Newcastle, Granville, Dapto, Werrington and Macquarie Fields, and was the TAFE Industry Specialist for climate control and refrigeration courses.

Geering successfully lobbied the International Worldskills Olympics to include refrigeration trades in the competition. This occurred in 1988, and he was subsequently a Worldskills organiser and adjudicator both in Australia and overseas.

In the late 1980s Geering worked extensively on ozone issues for the NSW Government and Building Services Corporation.

“He was a passionate advocate for professionalism and quality in engineering, refrigeration and climate control,” says Warwick’s son John Geering of his father.

“He was a past AIRAH NSW Vice President and President, and National Councillor. From his papers I can see he received awards from AIRAH, spoke at conferences and was a member of the (then) AIRAH Journal committee.

“He always spoke highly of AIRAH, thoroughly enjoyed AIRAH events, and even at the end, never missed an opportunity to emphasise its value as a national institution, highlighting its important role fostering highly capable, world-leading refrigeration and climate control experts and companies in Australia.”

“He always spoke highly of AIRAH, thoroughly enjoyed AIRAH events, and … never missed an opportunity to emphasise its value as a national institution” 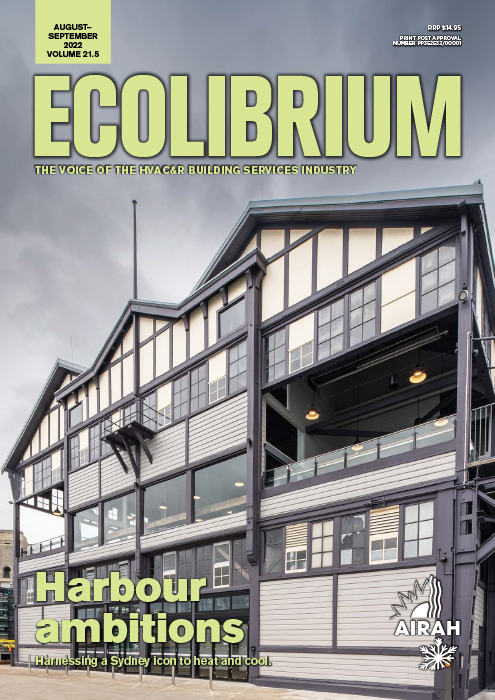 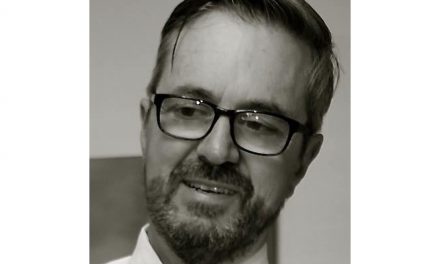 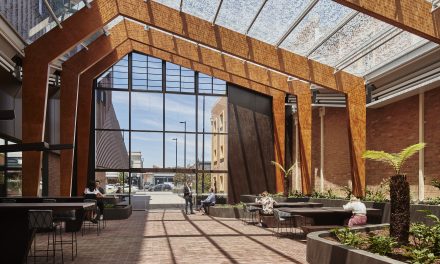 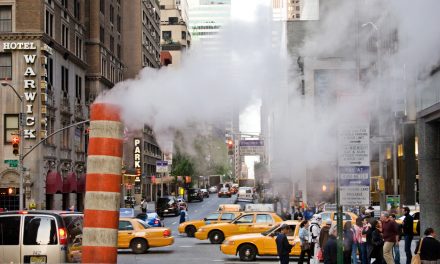