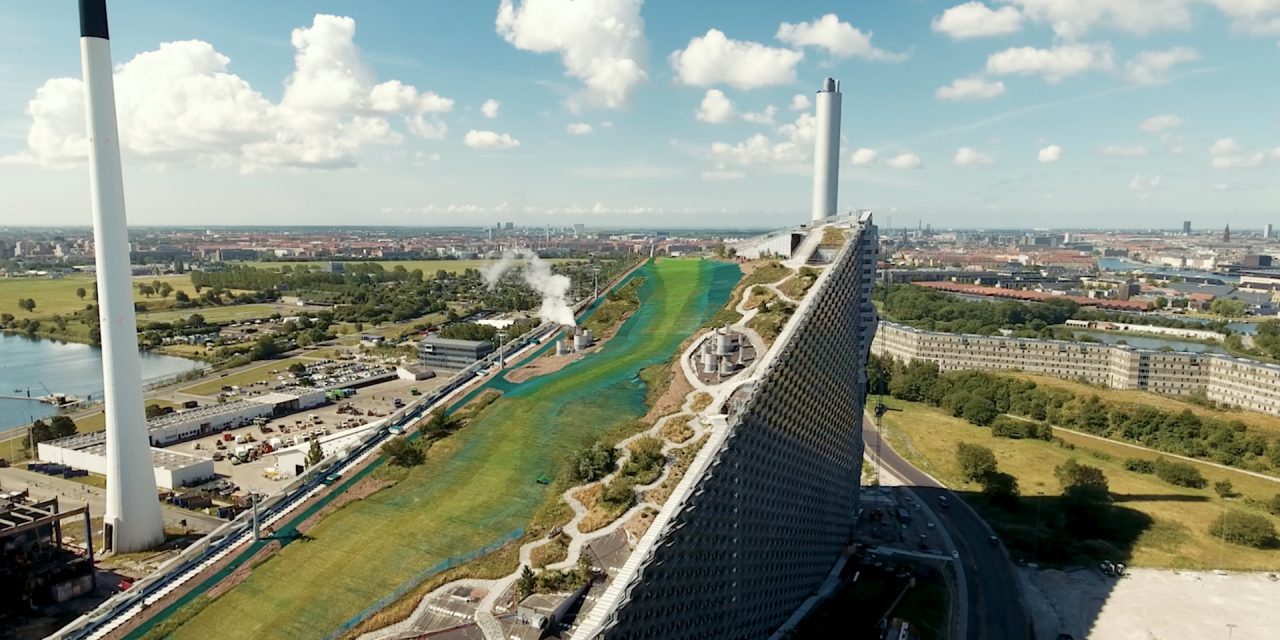 A Danish power plant that converts trash to energy just happens to also be a year-round ski slope.

Welcome to CopenHill in Copenhagen, billed as the cleanest waste-to-energy power plant in the world. But it’s another aspect of the facility that has really captured people’s imagination: the 400m artificial ski slope on its roof.

Designed by Danish architecture firm BIG, CopenHill is a 90m tall structure with a blocky facade constructed from 1.2m and 3.3m wide aluminium bricks. Inside is a waste-treatment and energy-production tech capable of converting 440,000 tonnes of waste into clean energy annually –sufficient to provide clean electricity and district heating for 150,000 homes each year.

Thanks to technology that removes pollutants from the exhaust, the roof area can be utilised for public activities. BIG decided to put the space to a unique use.

As well as the ski slope, CopenHill also features tree-lined hiking trails and an 85m high artificial climbing wall – described as the world’s tallest – on its facade. For those who prefer après-ski activities, there’s even a rooftop bar and a calendar of events such as jazz and wine evenings.

“CopenHill is so clean that we have been able to turn its building mass into the bedrock of the social life of the city,” says BIG founder Bjarke Ingels. “Its facade is climbable, its roof is hikeable and its slopes are skiable.”

CopenHill is the embodiment of a term that Ingels coined: hedonistic sustainability.

“Sustainability is always seen in the context of this urgent situation,” says Ingels. “The world is going down the drain; to be sustainable we can’t have the quality of life we are having now. It’s almost this protestant idea of taking cold showers in the morning, like it has to hurt to do good.

Copenhagen is aiming to become the world’s first carbon-neutral city by 2025. 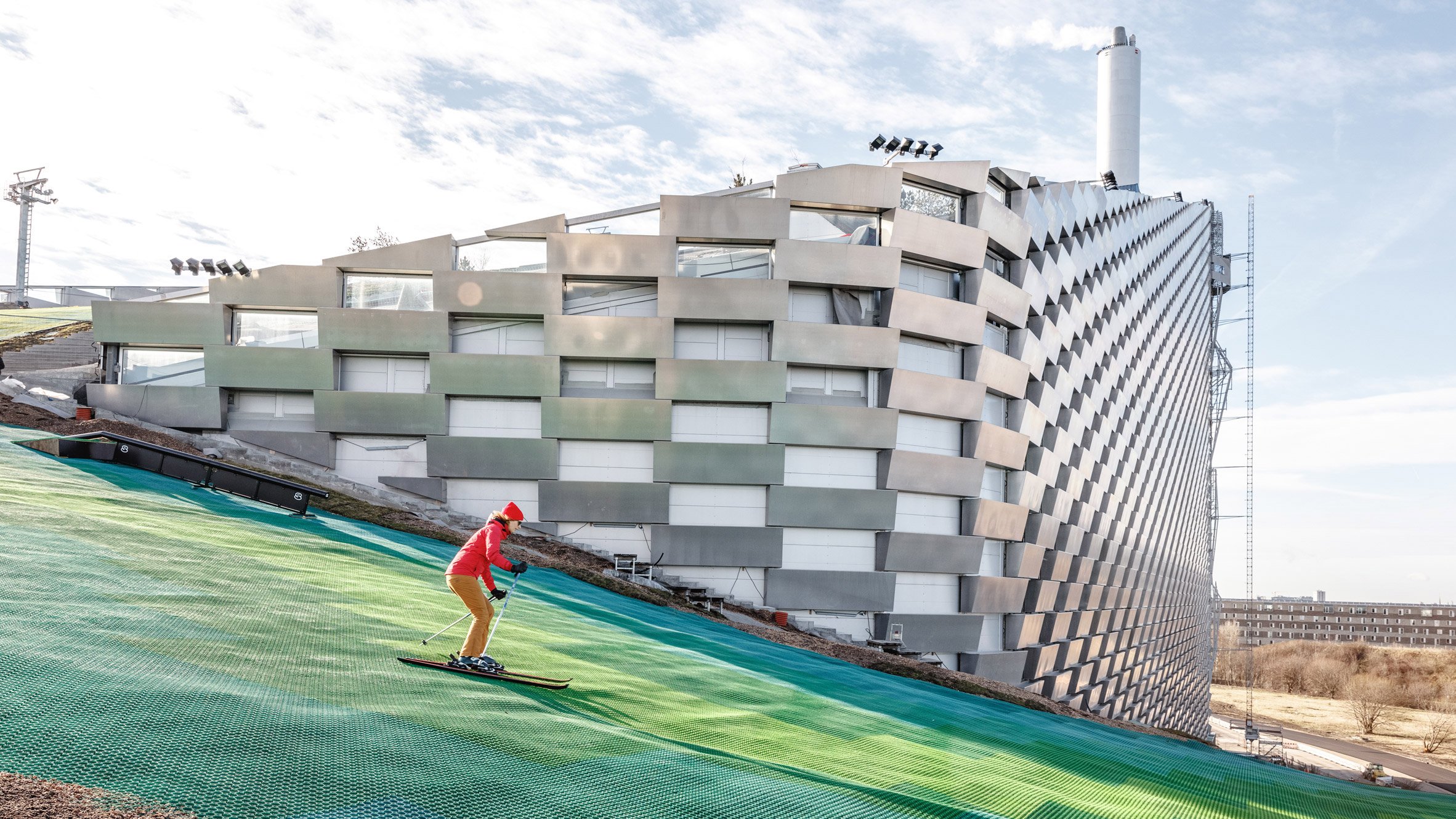 The slope itself is made of Neveplast, a synthetic turf with a coefficient friction equal to snow. 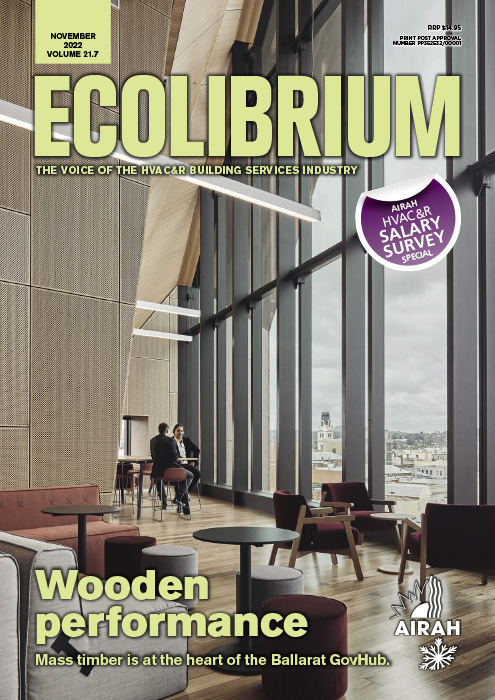 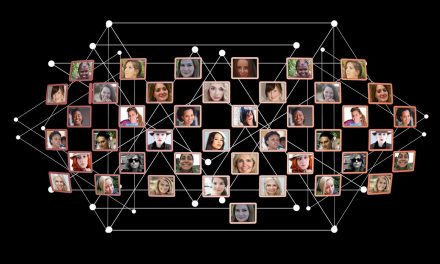 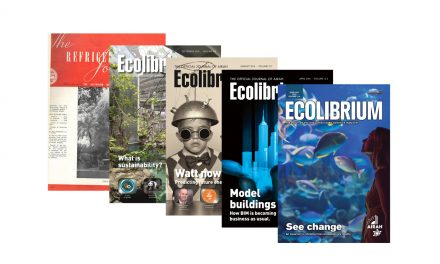 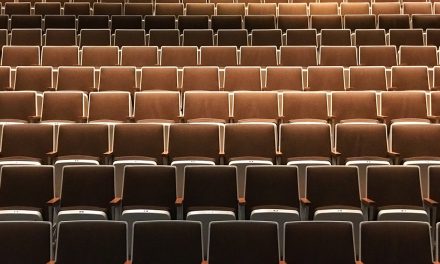 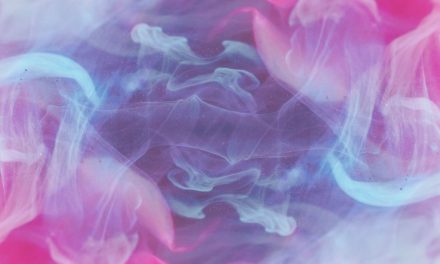 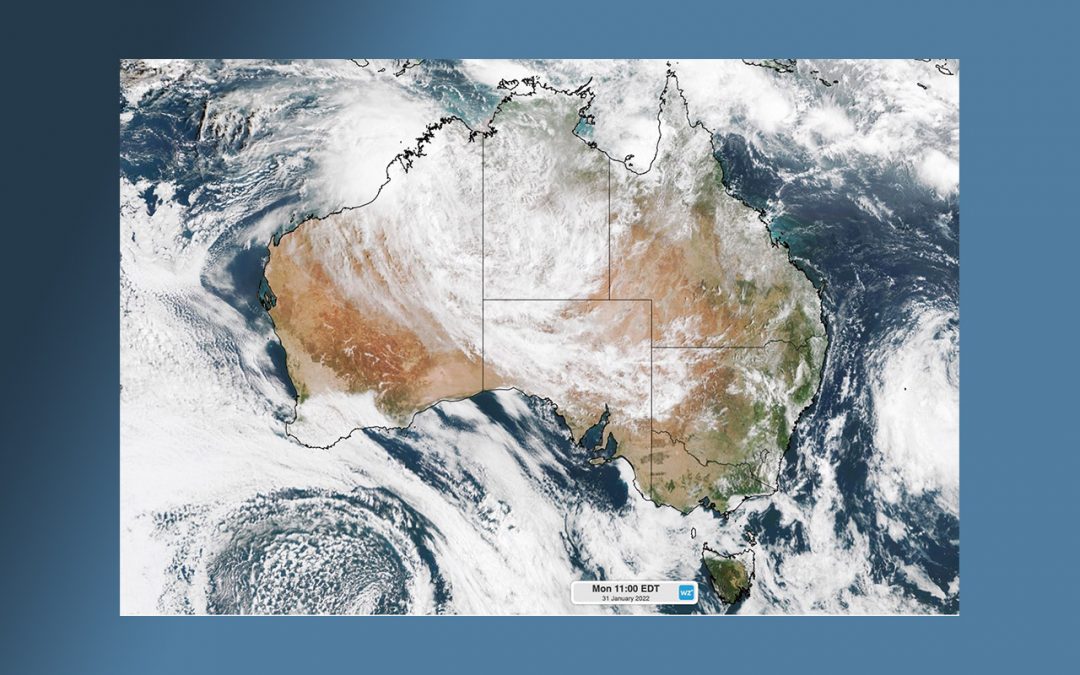 As parts of the world experienced record downpours, the Arctic ice continued its seemingly inexorable retreat.FIRST, THE RAIN Through mid‑October, parts of Australia were experiencing unprecedented precipitation. By October 6, Sydney had received about 2,213mm of...