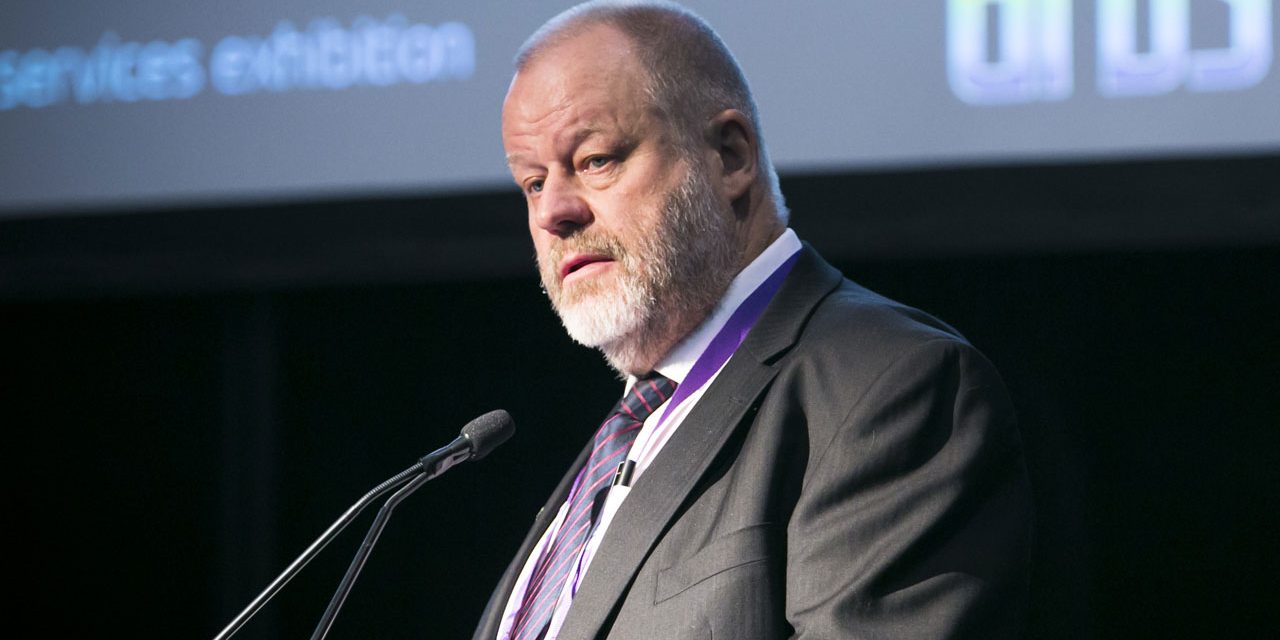 Since leaving his native Denmark in 1983 for brighter opportunities abroad, Stefan Jensen, F.AIRAH, has become a stalwart of the Australian refrigeration industry and a champion of ammonia systems.

As a student, Stefan Jensen was first introduced to the world of refrigeration through Svend E. Sørensen at the University of Southern Denmark.

“Mr Sørensen possessed one of those rare blends of solid theoretical knowledge and many years of practical experience, having worked for well-known industrial refrigeration companies such as Atlas in Denmark and York in the USA,” recalls Jensen.

During Jensen’s final year, each student was required to participate in a group thesis and an individual thesis.

In his case, the group thesis was the design and construction of a dual-stage, high-temperature heat pump using R12 as refrigerant. The heat source was the small strip of ocean between Jutland and the island of Als. The individual thesis was a heat pump for farm dwellings using waste heat from the exhaust airstream from animal stables as the heat source.

During his last examination day in the summer of 1978, Jensen was approached by Herluf Christensen from Danfoss and offered a job.

His journey had begun.

But by the early 1980s, the debt burden in Demark had increased rapidly, with the interest rate reaching levels beyond 20 per cent and the marginal tax rate for engineers a staggering 72 per cent.

“It is a matter of public record that it took Denmark very close to three decades to recover from the debt burden,” Jensen says.

After a lengthy immigration process, Jensen arrived in Australia in June 1983.

An eye on the Danes

Almost 40 years later, Jensen is regarded as one of Australia’s most experienced and respected refrigeration engineers.

“I do not miss Denmark, but I sometimes wish that some of the initiatives taken by Denmark over the last 40 years would be adopted by Australian governments,” he says, citing for example, the formation of the Danish Energy Agency in response to the energy crisis of the 1970s.

“This agency is to energy what the Reserve Bank of Australia is to money,” Jensen says.

Denmark was also the first country in the world to ban HFCs – announced in 1996 and realised in 2007.

“This made Denmark a leader in natural refrigerants,” he says. “There is no reason why Australia could not have done similar things.”

Jensen also laments Australia’s failure to deliver training in industrial refrigeration and allied disciplines at a tertiary level, which he says has contributed to the country being poorly placed to manage the transition away from HFC refrigerants.

“The HFC phase-down is in its fourth year in Australia, yet the HFC consumption is rising – as was pointed out by Peter Brodribb, M.AIRAH, at the AIRAH Refrigeration 2021 Conference in May this year,” says Jensen.

“It is not helpful that unrestricted importation of HFCs in so-called pre-charged systems remains possible. Secondly, many practitioners are of the opinion that Australia is a technology taker when it comes to HVAC&R technologies, and perhaps some equipment importers have an interest in maintaining this as the status quo. This may be true now, but it does not have to be this way.”

Jensen would like to see the introduction of a tertiary qualification majoring in industrial refrigeration and allied disciplines. This could be applied to a wide range of engineering challenges, ranging from renewable energy to thermal processes generally.

“The excuse presented by tertiary education institutions in Australia is that there is limited demand from graduates,” Jensen says. “The result is that the pool of engineering knowledge in Australia pertaining to industrial refrigeration has reduced below critical levels.

“The consequences are likely to be supply-chain shortages once the transition away from HFCs gains momentum, caused by HFC refrigerant shortages and higher energy costs.”

As well as greater focus on industrial refrigeration, Jensen would like to see a focus on vocational training in natural refrigerant-related disciplines – a space he says the Danes are years – if not decades – ahead of us.

He says about 10 years ago, at least a quarter of Danish fourth-year apprentices had installed and commissioned a CO2 based supermarket refrigeration system.

“According to the Australian Industry Group, the number of apprentices generally in Australia has almost halved over the last five years,” Jensen says. “My youngest son is a second-year industrial refrigeration apprentice, and a good source of information as to the subjects being covered at TAFE, as well as those that are not.

“The staff at TAFE are no doubt doing the best they can with the resources available, and may be facing similar issues to industry with respect to availability of skilled human resources.”

Jensen says the circumstances the industry finds itself in are probably the result of a lack of broad, in-depth knowledge of the refrigeration industry on the part of the political fraternity.

“Parliamentarians and unelected officials appear to take advice from certain industry bodies that they perceive to be mainstream due to membership numbers and/or due to the support from multinational, unitary equipment manufacturers,” he says.

“This may lead to an excessively narrow view of the current situation and therefore to political outcomes that lack vision and favour the status quo.”

Jensen is managing director of Scantec Refrigeration Technologies, which has become a family affair. Son Nis Jensen, M.AIRAH, has now assumed complete responsibility for all of Scantec’s detailed engineering.

“Nis is a prime example,” says Stefan, “of what young engineers with access to, and command of, a broad spectrum of engineering tools can contribute to a business where the original founders may possess extensive technical knowledge and experience, but to some extent lack the wherewithal to communicate these to clients and others via modern communication platforms.”

Several other second-generation family members are receiving training with Scantec Refrigeration Technologies, according to their individual talents and interests.

“We also have several staff members who are progressing, or have progressed, from refrigeration technician level into PLC programming and SCADA development, and general engineering,” says Jensen.

Away from refrigeration, Jensen has been a motorcycling enthusiast for many years, having previously toured Europe and still doing long trips in Australia. Earlier this year, he participated in the 14th annual refrigeration engineers’ motorcycle tour – this time of Victoria.

He also enjoys bush camping with his off-road camper when time allows.

An active voluntary participant on a number of energy-efficiency committees in the US and in Europe, Jensen has no plans to change what he is doing while his health permits.

“This industry – particularly the ammonia refrigeration industry – needs to change,” he says, “and participation in that change is a significant motivator for all our staff, including yours truly.”

Scantec Technologies is a finalist in the 2021 AIRAH Awards in the Excellence in Refrigeration category. You can find out more about the project in the feature, “Very chill”, which begins on p.32. 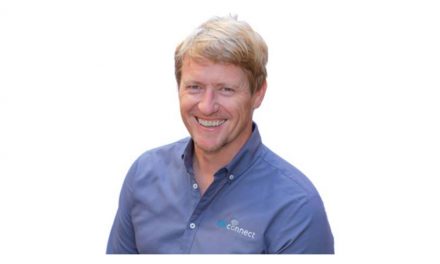 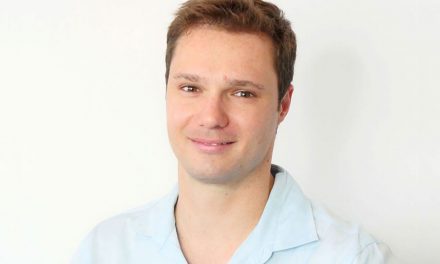 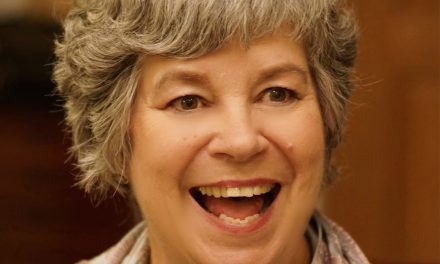 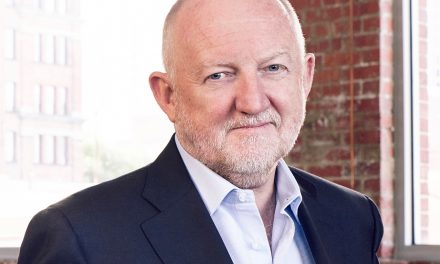