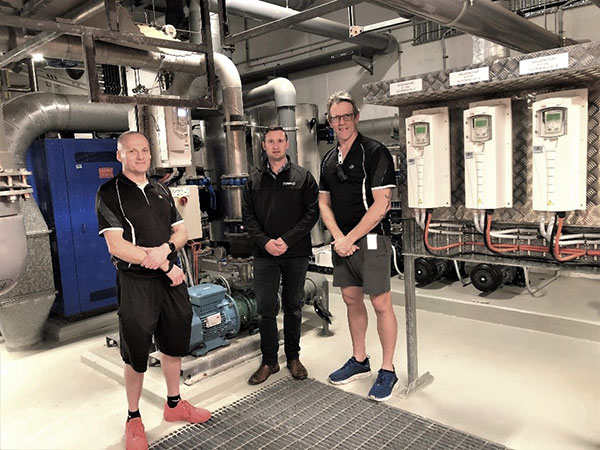 The Doone Kennedy Hobart Aquatic Centre, owned and operated by the Hobart City Council, was recently upgraded as part of a major project to create a more sustainable city. One area that required work was the motors and drives used to manage the pool filtration and water circulation system, HVAC central plant, and grey water systems.

“We were looking to future-proof our equipment in this design,” says program leader facility operations Jason Clark. “We knew a full replacement was imminent given how much we were spending on motor repairs.”

Tom Green from Enginuity Power Solutions provided design support and supplied the units. He says the ABB drives reduce harmonic distortion levels on the system, and coupled with the motors will reduce the current electrical draw demand by approximately 18 per cent. The package will also reduce energy losses by up to 40 per cent.

The ABB Ability Smart sensors that will be installed on the motors, pumps, and mounted bearings of the centre’s new system will convert the equipment into wirelessly connected devices to measure key parameters and gain information on its condition and performance.

According to ABB, by installing the new system, Hobart City Council will save $36,000 per annum and reduce carbon emissions by 77 tonnes, based on saving 259 megawatt hours of electricity usage annually. 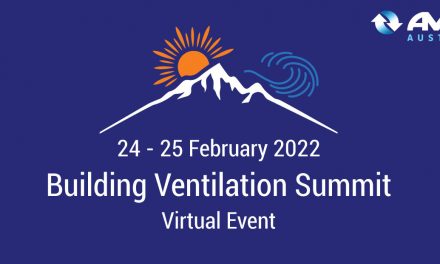 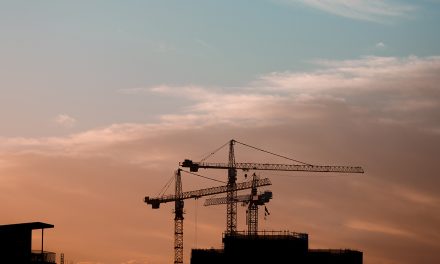 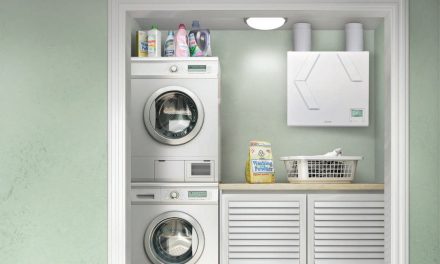 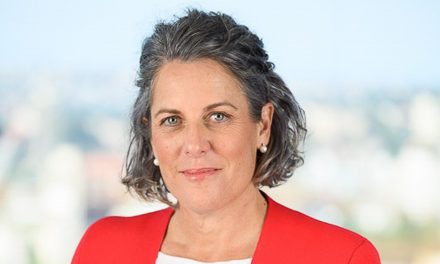