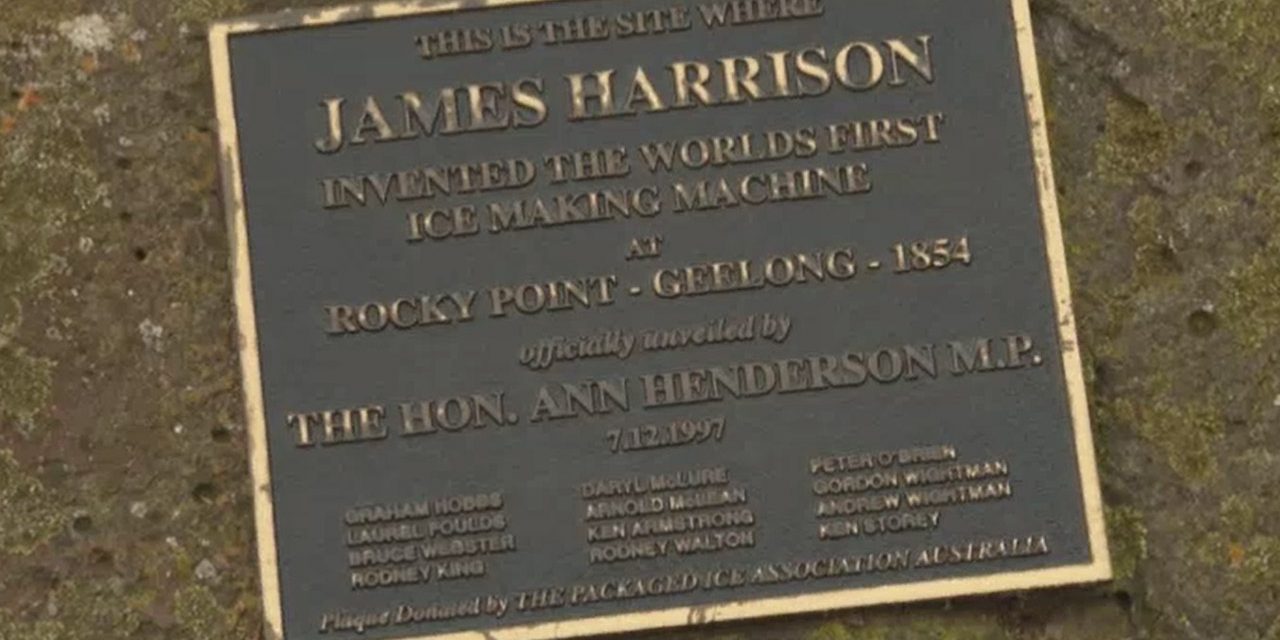 Ahead of the Scotland-born innovator’s birthday on April 17, the program charted Harrison’s exploits in creating an ice machine in his adopted Victorian home of Geelong in the mid-1800s.

Landline also explored reasons for Harrison’s lack of renown given the enormity of his achievements, and efforts by science, history and refrigeration buffs to establish a museum in his honour.

“There’s not much to see – a tangle of scrub at the base of a rock-strewn slope – but Rocky Point in Geelong is a site of world significance,” said Landline journalist Tim Lee.

“It was here in 1854 that inventor, journalist, and newspaper proprietor James Harrison had his eureka moment — successfully  trapping escaping gas and using it as a refrigerant.”

Via a series of experiments in his cave, Harrison found his way to refrigeration and ice-making, eventually establishing Australia’s first ice‑making machine. He ultimately established ice-making factories in the UK, Geelong, and around Australia.

Given his astonishing efforts in science, many wonder why Harrison is not a household name, like Westinghouse or Carrier.

As a follow-up to the Landline episode, AIRAH CEO Tony Gleeson, M.AIRAH, featured as one of the expert guests on ABC Melbourne radio’s Conversation Hour about Harrison and his adventures in ice-making and refrigeration. 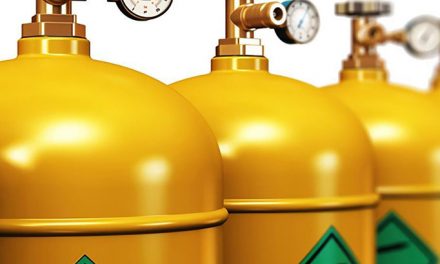 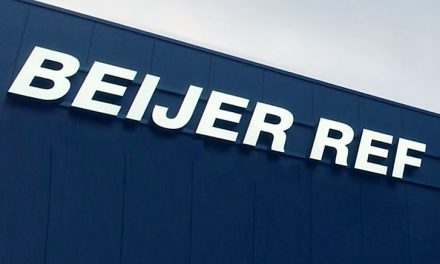 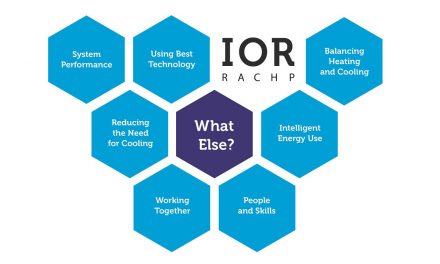 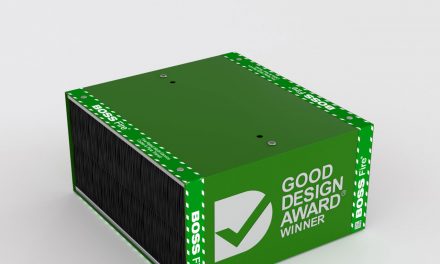